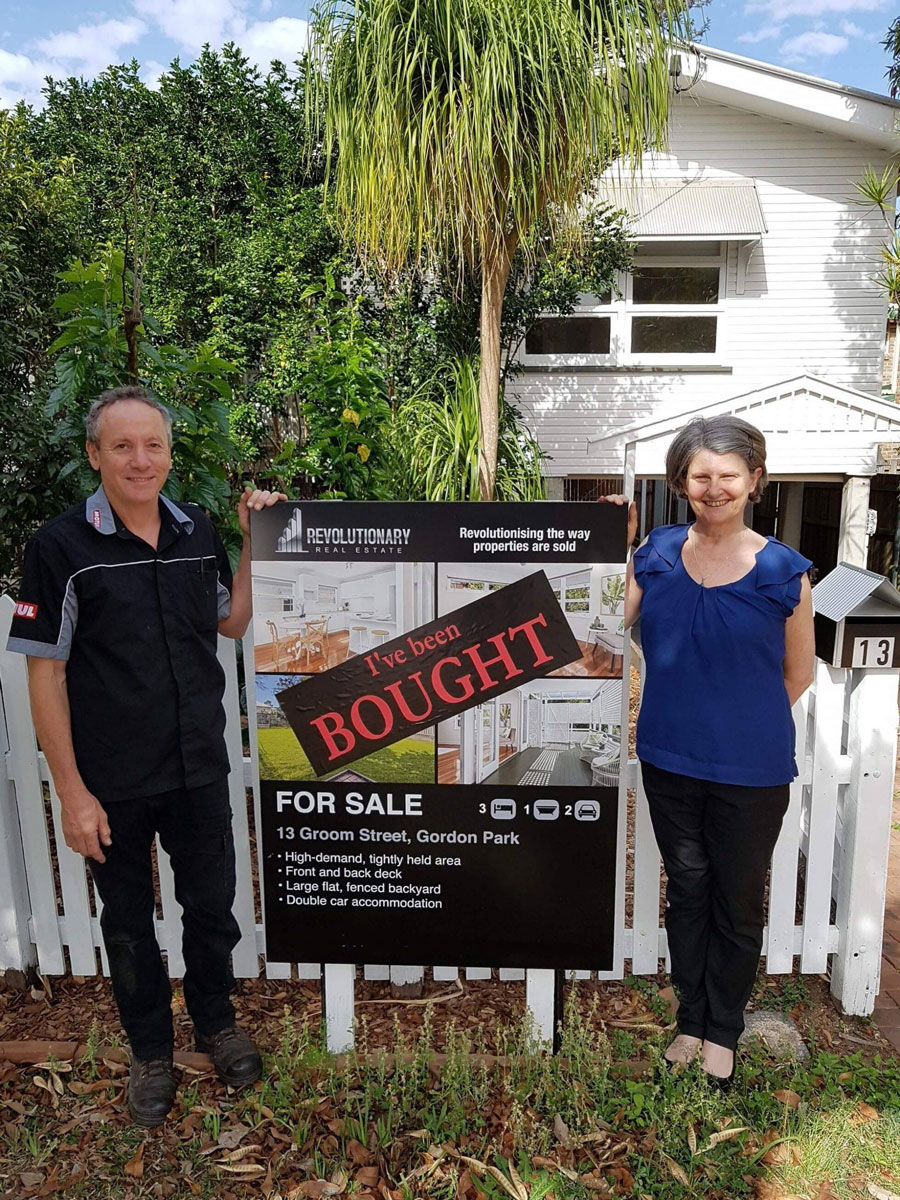 Next, meet John and Helen.

They wanted to sell their former home in Gordon Park just north of Brisbane.

They spoke with several local agents, and according to John, most of them appraised the property at around $600,000 at the time.

As most of us know, real estate agents are not usually conservative with their appraisals and tend to inflate a little in the hope of winning the listing.

John and Helen were not happy to settle for what the majority of sellers do, so they requested a consultation with me.

Together we followed the method and by doing this, they ended up selling for $715,000 as you can see from the evidence below, sourced from Core Logic. 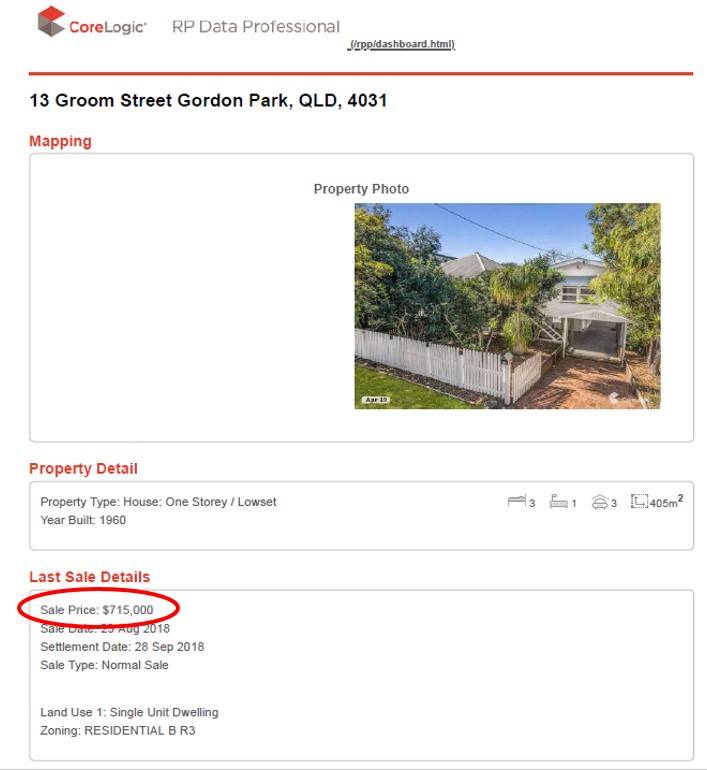 If John and Helen had engaged any of the local agents who appraised their home, they would likely have sold for around $600,000.

If they were to pay the usual commissions and marketing fees, they would have pocketed around $580,000.

This was a massive $100,000 more than they would have ended up with if they sold with a local agent.

This is what John had to say after their success:

“We could not be happier with the result we achieved on the sale of our property. The price was significantly higher than a recent valuation” – John Trim